inorite, I was at work and I said to myself, "I bet sexayrickay archived. When I get home, I'm calling first." so I did. – ツtalk 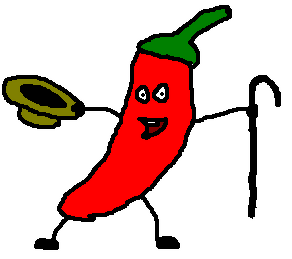 A brief look into the life of Rickyvantof

Entry 1: Dear Diary, Dis is my furst entry here. Quite recently after I was powning high level bosses on Normal Mode PvE, some idiut on mai team suggested that i go on sum pvxwiki site becoz there are suppsed supphozed meant to be good buildz on dah site. After kicking him becoz of his belligerence I decided to check this site out and see what good buildz it had.

Entry 2: Dear Diary, I am amazed! yoo can actually submit your own buildz to the site and have it vetted gr8! I'm not sure weather to submit mai super-secret-uberr-leet 8 pve buildz becoz i don't want to bwing da price of ectooz down. That wuld be bad! But I still might do becoz i want my epeen to grow big and strong just like mai mummy sez I am!

Author's note; At this point in Rickyvantof's life, he does manage to submit 8 great PvE builds to the wiki, a previously unheard of feat. After all we all know that submitting great PvE builds is serious fucking business. /endsarcasm

Entry3: Dear Diry,I got me a bad idea! dere are some rumours bubbling around i'm a one-trick-pony and i can only submit pve builds! I can't have any of dat, therefore I have a master plan to end these rumours once and for all. it will take a lot of skill and patience somefink i believa i have plenty of! What it involves is observing a pro pvp team playing a build in HA and then quickly coypying the skillz down and den submitting them as my own!

Unfortunately, it was not as easy as it seemed for young Ricky due to the fact he had to face the mighty Frosty, this infamous master of observing pvp could copy a build down and submit it to pvxwiki in less times it takes for that black guy behind you to steal your wallet. Yeah that fast.

Entry 4: Success! I did it! Now I am teh masta of pvp and pve! Now noone can doubt me n e more! And now to reaffirm my place at the head of this wiki i'm going to punish the rest of the pvx users for dey're bad gramma and be bad-tempered all day becoz all dey is submit shit is builds and I get angry coz my infinite patience is waning...

Diary Entry #1: I guess my life is pointless enough that I wasted so much time writing shit about Rickyvantof, who has an awesome, sexy voice.

Not necessarily, I just came back from a hard days work in college. And decided to do something creative, i.e. annoy some random noob. I'm just your typical immature racist student. Amorality 20:33, 2 March 2009 (UTC)

As funny as that was, I do suggest you drop the subject before anything gets out of hand, since it obviously will now :/

Now now, you stfu Amor. Ricky is in my guild, and I personally know that he's fucking terrible at Pve. So stop with the constant attacks before a black man (nigger? ;o) bans you.

my one experience with Big in PvE was amazing. I threw up drunken master to run through to the next area where we were going to do something and he was complaining because he couldnt follow me fast enough and he was getting dogpiled by the mobs in my wake. Then he was worried about the possibility of 15% DP in NM :> -

Speaking of Big. He's a fgt and got bandned. want to hang out with my monk in 3 hours? She make you not die so much. -

Funny you mention that. The first thing I did when she got to LA was to grab Og, Talk, and Dunk and go rayway. I only had to change the build once if you don't include the run I got for ATFH. -

Its so awesome when they all use RoJ on the same target. Bigass jesusbeam is bigass. Rickyvantof 14:49, 3 March 2009 (UTC)

so i herd 700 armor ignoring damage was gud

I want to infuse in PvE.

Because I love you

GG at fucking over meta. Ricky

Don't make me say it. Ricky

Yes I am, I am very nice. Ricky

What about it? Ricky

Give who what? D: Ricky

I had what I thought was a good idea. I was thoroughly sick of myself; I was bored, angry and irritated with the person I had become. My early years had seemed quite promising, but when I realised exactly what that promise entailed, my enthusiasm for who I was died, as if introduced to a vacuum.
My idea was to reach down my throat with my fingers, grab hold of my insides, and pull them out of my mouth.

You know I actually wondered how it's even possible to pull out your own insides through your mouth D: Ricky

instead, you should tie fishing wire around your neck and onto something high up, superglue your hands onto your head, and kick a chair out from yourself so it cuts your head off and makes it seem as if you've torn off your own head in a suicidal rage skakid9090 03:27, 6 April 2009 (UTC)

Fishing wire won't cut through your neck though. Ricky

I am undead. I made a snowman today...Ricky

Not that I'm not super thrilled or anything, but why come back to this stink hole?----ﮎHædõ๘یíɳ

Everyone sits at their computers during winters, and it's boring as hell. When they get desperate enough they start PvXing. Tai and Ricky as examples, even Grinch has been slightly more active. ---Chaos- (moo) -- 00:18, December 25, 2009 (UTC) 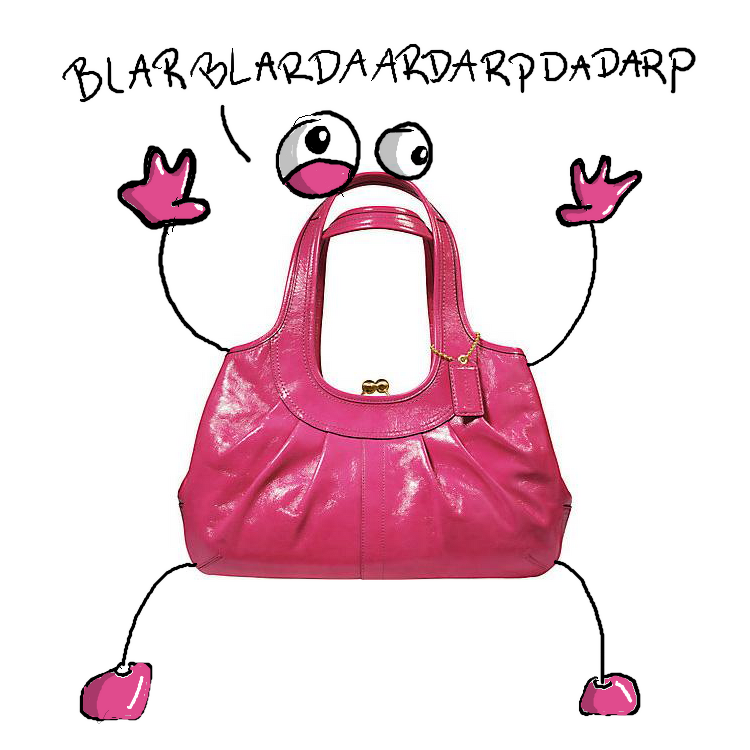 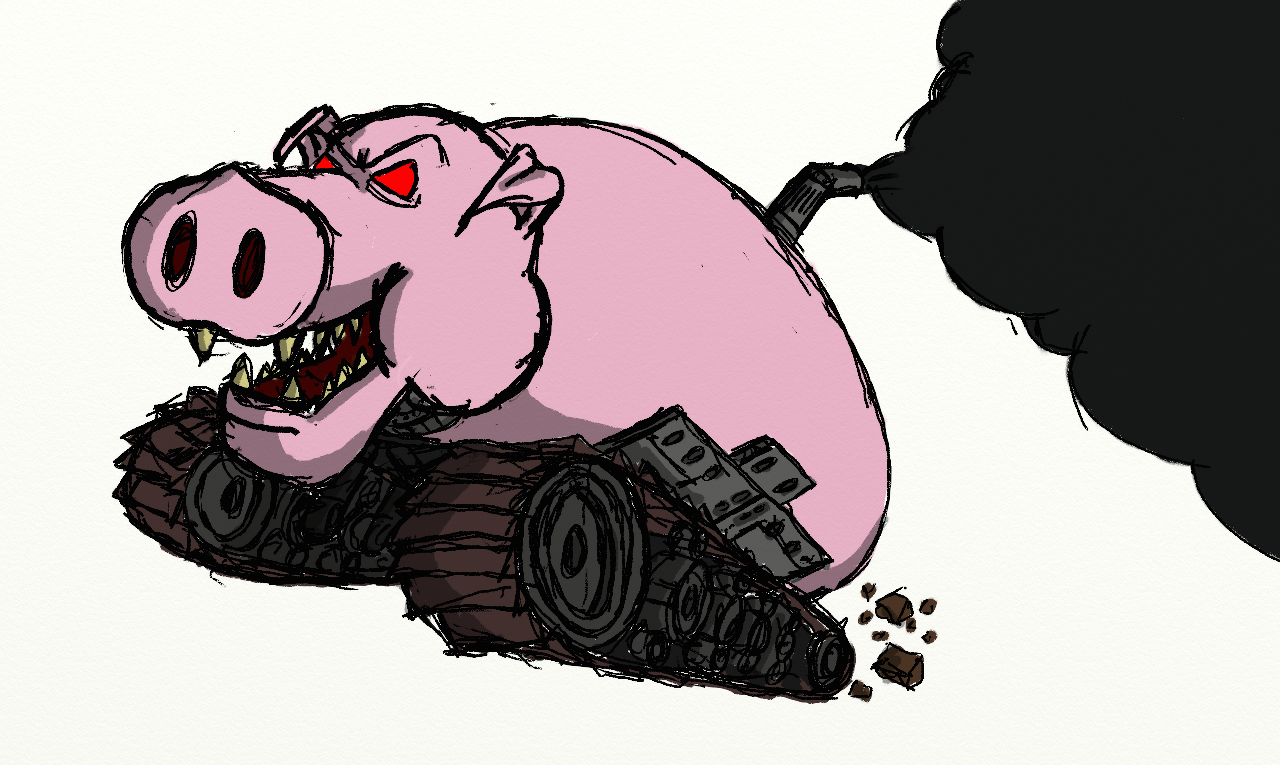 i believe you are a fan of wooper?

THAT WOULD BE ME Ricky