Talking to urself is kinda wierd, but talking to yourself on the internet it awesome. Welcome to the wiki. ---

Ye, but not as much as PIE! Godbox

Thats why u dont say that, instead u say "pwncake"! cuz nobody will get that its an idiot trying to spell pancake but spends too much online so he gets it wrong. And then everyone thinks that its a reference to Cake being pwnage. The Wojo 21:07, 11 June 2008 (EDT)

I don't like ur random 2 minute build. It doesn't do enough damage, and the cripple doesn't always work because they might just feel like sitting around and laughing at you, or teleporting instead. The Wojo 17:34, 24 June 2008 (EDT)

don't add them to your user page, they are reserved for build pages only. Godbox

Is acutally quite amusing in RA. Once you DW + teleport into battle, use chilling vic to killemall :P--

Next time, how about you grow up and stop posting all these gimmicky, useless builds just to draw attention to yourself...geeze get a life dude...--Manbeast15 00:38, 2 July 2008 (EDT)

NPA indeed, Muffinz pwnzz omg and this guy is funny, he'll end up making an awesomesauce meta build so let him post all he wants.. this is PvX, the place of randomness, bad builds , and few good builds. Muffin, ur funny, post some moar;o Close

Share. Farming builds are for the community, not so u personally can make some profit. Also, if u run it, people will see it, and if they do that, somebody else will post it, so might as well get credit for it. Lots of commas in previous sentence... ---

First i gotta somehow video tape the run because my build is way too conditional and if one thing goes wrong, the entire build fails :D Pwnagemuffin 18:37, 2 July 2008 (EDT)

I wanna guess. It has to do with perma-shadow. U probably need an essence of celerity cuz it pwns and makes perma-shadow 6 times easier. Then, u either use sliver or empathy and cover it with mind wrack for Shiro's Impossible Odds. U also need dash and a shadow step so that u can break aggro when capping the god shrines. Miright? ---

lol that's just a stupid question. Imagine, in worst case, I pay you once, kill myself off and watch everything you do. End result: I got your builds and will probably share on wiki. --Sazzy 19:00, 2 July 2008 (EDT)

Wrong. Real players are blind because they claw their eyes out when they lose against noobs.--

uploading pictures and posting them on userpages

Look below the add on the left side of your screen. Upload File.--

3rd lvl header is when you put the section's name between three =s.

This formatting is to be used on the Admin Noticeboard. Only revert once means only revert once. For further explanation read the policy. You didn't violate it, but keep in mind to avoid revert wars. ~ ĐONT*SYSOP 17:53, 12 July 2008 (EDT)

Grinch's siggy is a blinky cake.--

It would suck if it's not allowed :(

Oh wait my mistake it does work, just not on my own userpage :D

Its not allowed to have .gif files as sigs. ---

Otherwise, awesome sig. It reminds me of the penut-butter-jelly-time Brian from Family Guy. ---

In that case i'll go change it now :(

Grinch's siggy is a blinky cake--

Im not sure who grinch is. Sooo is it allowed? getting confused 0_0

Mgrinsphon is an admin :P he uses gif for a siggy.--

Nope, it's not allowed. Grinch's animated but it does not cause visual disruption and he was an admin. Exception that proves the rule. ~ ĐONT*SYSOP 13:50, 13 July 2008 (EDT)

The Cake is not a lie

Ahhhh it's too blurry and big

Does any voters even go back and explain their votings/defend them? Cause of all the counter points i had in my HH gate of madness build, no1 responded...and the admin noticeboard is offline i think

omg when is patch 2.0 gonna come out for hellgate london

MMs got heavily nerfed by the devs for no apparent reason while Evos (the most overpowered class) now get buffed even more........

It's closed now, or at least the studios who'd managed and created it were. Godbox

San Francisco, CA (July 14, 2008) -- Flagship Studios has announced today that despite rumors to the contrary, the company is still operating.

“It is with deep regret that I must announce that Flagship Studios has laid off most employees. However, the core management and founding team members are still at Flagship.” said Bill Roper, CEO of Flagship Studios. “The past five years have been an incredible experience for us, but unfortunately, we couldn’t sustain the size of the company any longer.”

Flagship wishes to extend their heartfelt thanks to those that have supported the company and games over the past five years.

About Flagship Studios Flagship Studios is a creator of innovative entertainment software, designing games that focused on ease of play, replayability, and fun. The studio was formed in 2003 by former executives and developers from Blizzard North® and represents the creators of the worldwide, best-selling Diablo® franchise. With members that are renowned within the gaming industry, Flagship Studios and its Flagship Seattle division embodies a team that has worked together for over a decade and have numerous #1-selling games and multiple Game of the Year awards to their credit.

? all i did was remove my previous comments there

Not sure what I violated still, after reading it. It says that i can delete my own comments then it says I cant?

That means that my friends awsomely hugely long talk page will become even more awsomely huge and end up obnoxiously stupidly large. that would be dumb. TheWojo

I put the credits song sang by GlaDos on my ipod :D

"Didn't we have some fun though? Remember when the platform was sliding into the fire pit and I said "Goodbye" and you were like [in a mocking tone] "NO WAY!" and then I was all "We pretended we were going to murder you"? That was great"

Instructions for baking a cake:

dont forget garnishes such as;

wut? did u check to see if more zip files were extracted from the zip files? (new zip files may look similar), or maybe other links (maybe from posts too)

It worked for the other guys on there. Btw one of my builds got vetted into "great" in TA :D

There aren't any zip files...i dont friggen know wut to do. its just a bunch of .RAR files that i dont know wut to do with. You should check out my sandbox, its an 8 man ele team thats pretty sweeeeeet. (if i dont say so myself) The Wojo 14:25, 10 August 2008 (EDT)

Ill start the indenting over...and heres my sandbox link -My Holy Sandbox- its pretty sweet. and check out my new sig --> TheWojo

Nice sig btw, did u see teh new updates? unyielding aura PvE now can rez anyone to full hp/energy even if the dead guy is literally on the other side of a zone, and it only costs 5 energy, 1/4 cast, 10 sec recharge

I sent u an email with wut my files look like...try to figure it out. (i better not have to mess with iso's) TheWojo

It went to the @inbox address, i hope thats right! TheWojo

Ya it is, i also have a gmail now too, but i still use inbox

So, can u see why i cant "click on one of the two DOS files to start" TheWojo 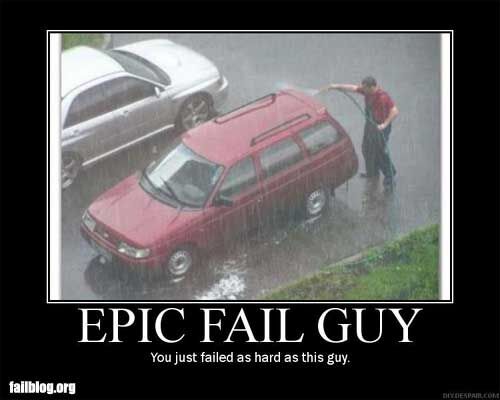 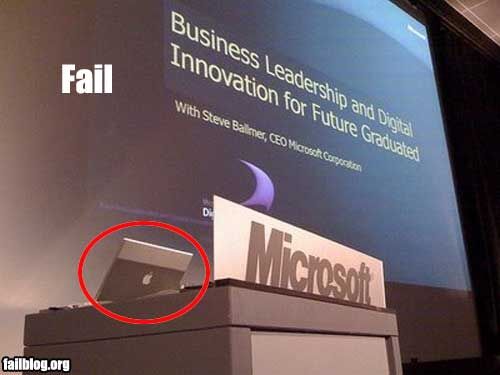 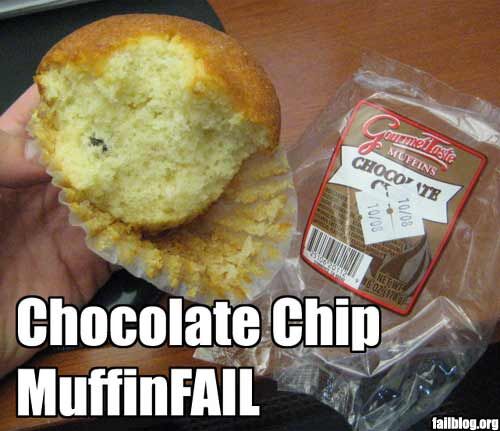 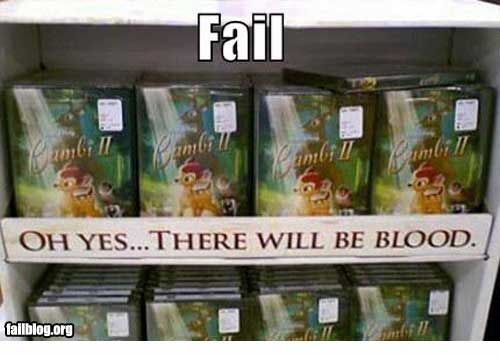 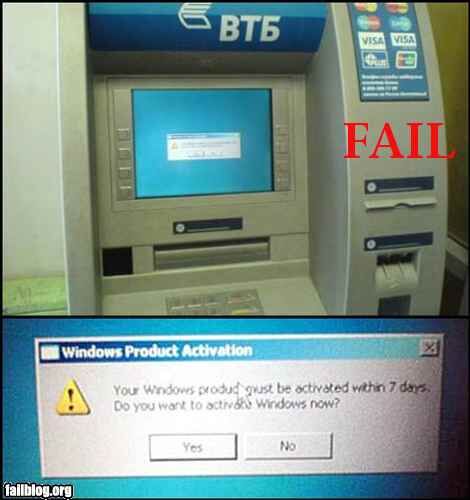 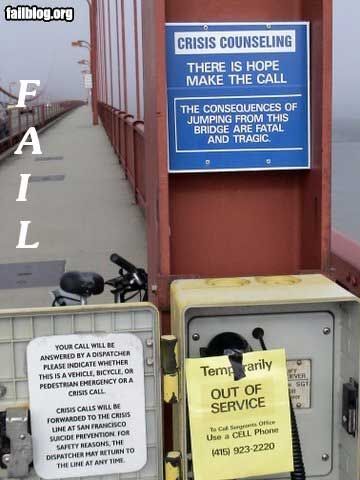 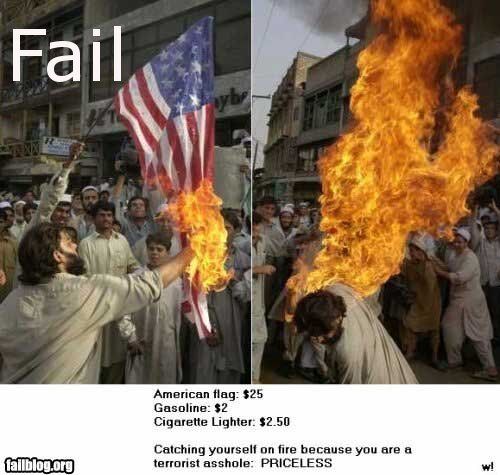 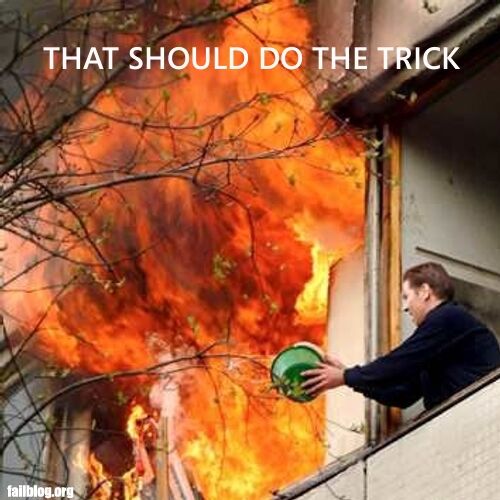 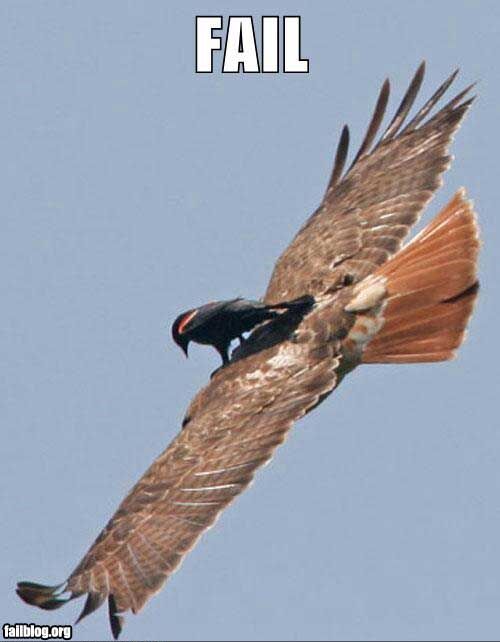 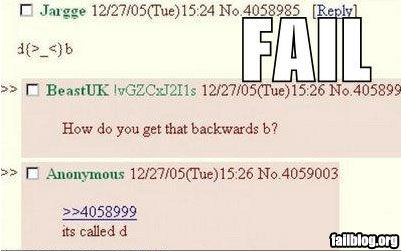 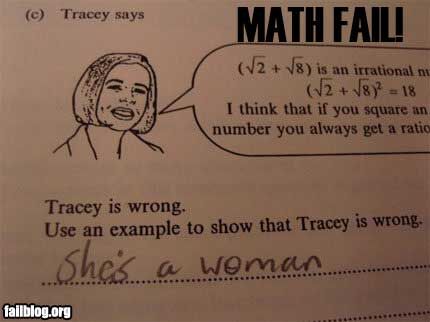 remember to sign, and I agree: so much goodness there it's hardly true. Apart from that please upload the pictures under less generic names than s123. Godbox

Lol, you are now gonna get internet harrassed for the rest of ur life. As your lawyer/attorney, I will reply that HE DENIES HIS NAME IS GODFREY. Hopefully they will have forgotten your name by now. TheWojo

He had God in his name, he can just smite you down (although smiting got nerfed). --Frosty

Now all his Godly powers are reduced to a power level of "More Annoying than Painful". TheWojo

I tried to do it myself but it failed...Any1 know specific way to do it?

btw what does QQ mean

timestamps on my vote and on the move from testing back to trial before you complain.

I have no idea what u just said

Hey muffin, check out my sandbox again. I made a new HA team, its lifestealers in combo with Binding Chains to totally disable fools. Cuz the lifesteal doesnt set off the binding chains...still needs work, but its lookin good. TheWojo

you're gonna tell someone to stop voting on trial builds, don't vote on the trial build. tell them on their talk. ppl notice the orange boxes.

you should move it to User_talk:Pwnagemuffin/Archive 1. But the most users just copy paste it. Godbox

How do i blank out the discussion page after moving it?