(EC) Loosing 3-0 on relics to pvx team must be slightly embarasing! Oh and welcome by the way :D

It is really odd to see someone saying, lol pvxers on all chat.

even i can d-shot glimmer when its being spammed on recharge, which it will be. 1s recharge is easy to count--|

nm, it had the two dashes from your sig. *smackhead*--Ikimono"a rabid grizzly bear"

tell pika I called him a dirty asian.

Healing Breeze will be removed by the turtle, and Counter Attack is pointless since energy is never a problem, shield bash means you can block ranger rupts on heals and it means you can't get ganked by melee in general...

HB is never removed by turtles because you cover it with PS when you see them wriggle their butt, and patient, your main heal, is 1/4cast. melee can never gank you with this build tbh, and shield bash amounts to preventing <10 dmg every 20 seconds. CA and HB may not be the best replacements, but those two skills should be removed.--|

it was 1 kill to 0 kills. and frosty was afk when I asked him why he wasn't iwaying with you (lol, spell check tried to replace iwaying with swaying) --|

rofl. and i know i was jkidding. :P

You're baed at life. And at gw. And at cyber sex. And at <insert here>. I love you hippo. 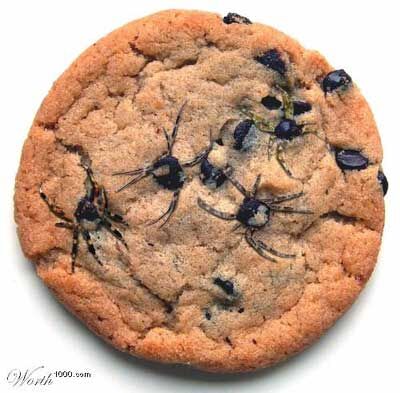 about the first one: only enemies worth farming I can think of that use mist are the spirit shepards, so maybe make a forest farmer out of it? getting around the other forest enemies could be problematic though. There are enough shard farmers like that already, seems like there are easier ways to do that farm.

About the second one: I did something like this with some of the bigger battle quests, with lots of allies and enemies, but it really isn't super worth farming in any place. maybe you could do something like rape the first waves or two of one of the quests with heros, flag em away and Aura that shit? a couple speed clears use the combo, but can't think of much else to do with it. Lolraptorbomb.

I couldn't figure out how to search for monsters that use a skill on the wiki. and one quest I can think of is that asuran/white mantle one where all the white mantles rush at you for like 8 waves. don't know how they drop in HM--|