It means this place is copypasted full of cute kitten pictures and unrelated spam within a few minutes. ---Chaos- 15:11, September 17, 2009 (UTC) 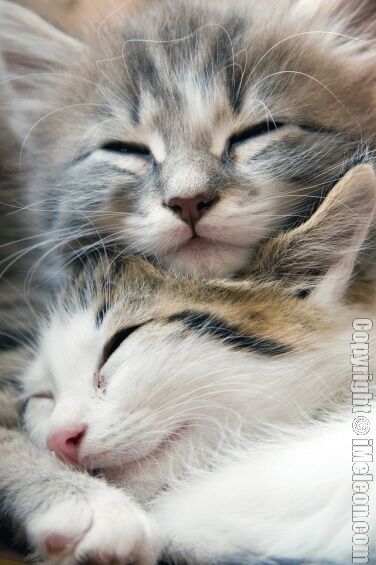 I am already an absolute faggot. Vandalism isn't my line of art, I prefer creative NPA's.. But I like this idea of provoking someone else into getting banned. I haven't done that for a few days. It's apparently loleasy to do it with Fox. ---Chaos- 17:53, September 20, 2009 (UTC)

it no longer gives me an error, instead it links to this revision... There's a loophole in time and space.

never said anything is wrong with gays. what are you trying to suggest? chaos coming out? wut? --Angelus

I'd need more than 10,000 to cure emotional damages after seeing it. --Angelus

Personally I find being dominated on any level lovely as hell, but due to my nature I initially tend to end up as the dominant person in a relationship. Then again, if I'm dominated, I feel like I mean nothing to the dominant part. In the end I'll end up with someone who either controls me or is on an equal level to me... And crap, both are so rare. ---Chaos is gay - 19:54, September 22, 2009 (UTC)

explain to me exactly how to make a welcome template and how to chang the font of my sig? Also, it would be helpful if you could tell me where to find a quick img upload link. tyvm in advance. ^^-- Shadow of Darkness 04:52, September 24, 2009 (UTC)

Make a page called "User:XxShadow of DarknessxX/Welcome" and steal the code of some other welcome template. What I did was just change the image, border thickness and background color by adjusting some simple numbers. Feel free to rip off at mine at User:Chaos Messenger/Welcome. Take a look at the code before you give up, you actually don't need to figure out much yourself (I can't code for crap yet manage it just fine here). When the page is done, insert the welcome template by typing {{User:XxShadow of DarknessxX/Welcome}}

My signature currently looks like '''<span style="font-family: Matisse ITC;">[[User:Chaos Messenger|<font color="black">-Ch</font><font color="deeppink">ao</font>]][[User talk:Chaos Messenger|<font color="black">s is</font><font color="deeppink"> gay -</font>]]</span>'''
What you do is pick out the and insert your own font.
Shadow of Darkness
I also made your sig considerably more compact (tho I think that could still be improved). None cares about a contribution link, and you had some extra code there. Hope this sums anything up. ---Chaos is gay - 07:59, September 24, 2009 (UTC)

Kk, so I made my new siggy but the font in MS word that I chose was very small so I tried to make it bigger with <font size=5> and that worked but then it wouldn't fit into the preferences page :/ so nao I has a very small sig xD Shadow of Darkness 02:52, September 26, 2009 (UTC)

I FUCKING LOVE U-DEEP, SO DEEP

lovecraft is a gay name tbh. --Short the IP

I would have used the word powerful.

Powerful is not a word I use to describe people, unless talking about someone with actual psychological power, like my sister or women conscious about their appearance. It's past midnight and I was rushing that text to go to sleep fast, later upon looking at that I realize it was a bad word of choice. Fixed. ---Chaos is gay - 22:48, September 27, 2009 (UTC)

I am very friendly :>

This day has been disturbing

You a good troll?

/wave. Not famous for being a good troll, just infamous for doing it all the time in RA, and the guy happened to have been around on PvX talk pages seeing me call people autistic niggers. ---Chaos is gay - 00:31, September 29, 2009 (UTC)

since u came out on pvx i thought id tell you this, but remember when you were in my guild? And you pinged a link in guild chat with a pic of u irl with ur dad? and bro? me n another guild member were on vent and were lol'ing at ur tight white chick jeans and a scarf u were wearing...we came to the conclusion of homo, and that ur bro is a stud muffin (lol, that was snax, the other guildie, not me) and he must get all the girls,

Chaos is not only gay, but a dangerous emofag

I'm lolling irl here. I just got called to a school psychologist because I drew a "violent picture about school shooting". A comic strip where the principle of the school reads a paper of a possible school shooter then throws it away. The next panel is of a guy shooting around. On the top centre was the health monitor, down to the right was his weapon info telling the guy uses a "Glock 17" with 4 ammo and 10 magazines left. Apparently the art of satiric dark humor shouldn't be applied to sensitive subjects :'DDDDDDDDDDDDD ---Chaos is gay - 09:39, September 29, 2009 (UTC)

Just doing their job tbh, but my art teacher is a horrible frenchman who can't speak the language. I never know what he's saying, reason why I got annoyed at the art task.

U CAN'T STOP MY LOVE FOR CHAOS, FROSTY